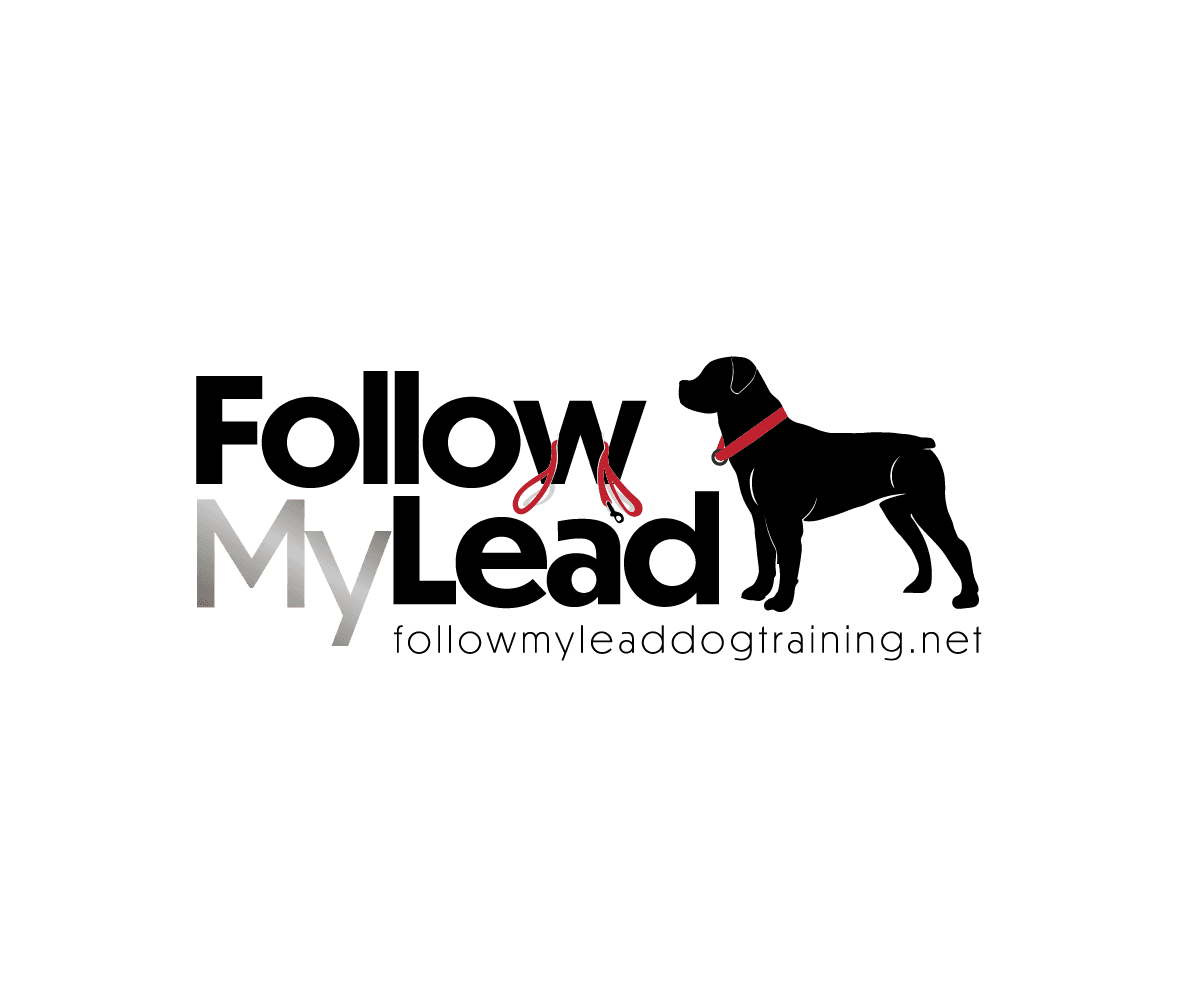 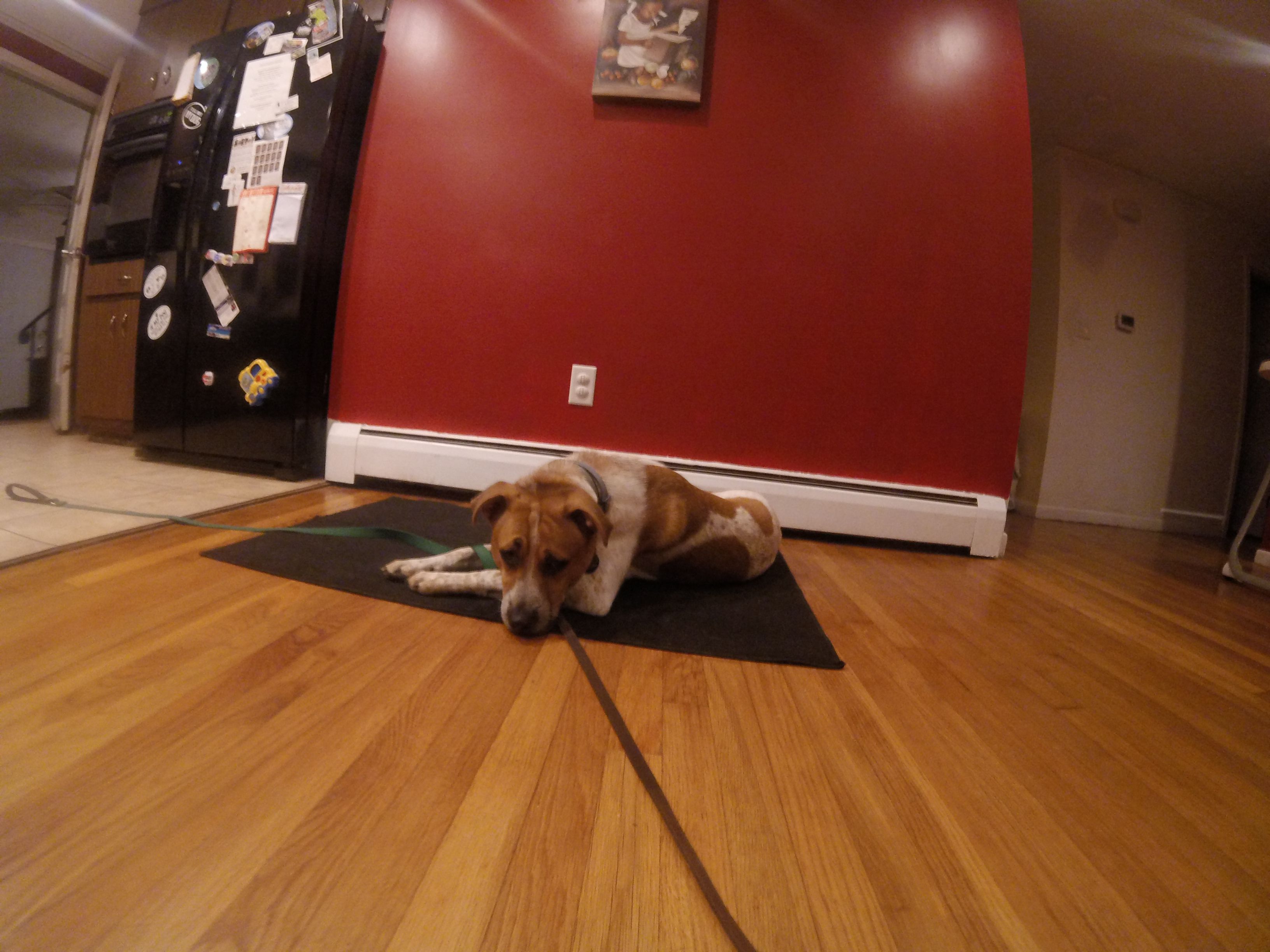 Willie came to my board and train program to hash out some major issue. This young guy just under 2 years old has gotten him self in a few bad situations. Willie shows a lot of anxiety in a number of situations. Being a insure dogg especially around others dog has cause him to attack a couple of dogs. He has also shown a high prey drive of small animals including dogs that he has gotten his mouth on pretty good. He will also redirected his aggression toward the human that is handling him at the time. When his parents reached of for dog training they really wanted to get Willie behaviors around others dogs under control. With having Willie in training just a few days he has shown me like most bad behaviors that dogs get them self into it rarely ever about the act that got them into trouble that is the problem. Its a numbers of things that surround the dogs everyday life that needs to be worked on. A lot of time times obedience training will help the dog to start making better overall choices, so that where we are starting with Willie. Stay tune for his progress updates